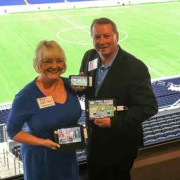 Developed by Winter Springs-based imediaReach®—a participating company in the University of Central Florida’s Business Incubation Program—LiveEventTV provides sports and entertainment venues the opportunity to deliver multi-channel live HDTV content from the game, along with bonus coverage including play-by-play from both teams’ radio broadcasts, statistics and other content—all without eating into fans’ data plans.

FCSports is the first major customer deployment for LiveEventTV, which has been successfully demonstrated at numerous sporting and entertainment venues throughout the nation. The company anticipates additional deployments of LiveEventTV in event venues and stadia across the country during the next few years.

“We’re committed to incorporating services, offerings and technologies that can enhance the in-stadium experience for fans,” said Steve Hogan, CEO of Florida Citrus Sports. “LiveEventTV provides an outstanding platform to deliver the quantity and quality of content today’s fans demand.  It’s a game-changer for the live event experience and we’re proud to be on the forefront of making it available to fans.”

The platform is based on UHF rather than cellular or WiFi to steam live multi-channel HDTV to the fan’s smart mobile device. As such, LiveEventTV can handle a stadium full of users without any negative impact to network capacity and broadcast performance.

“LiveEventTV transforms every seat in a venue into the best seat in the house,” said Gary Bonner, co-founder of LiveEventTV. “Sports fans today want to know and see everything that is happening on the field. Until now, they had to choose between attending the game or watching the broadcast from home. With LiveEventTV, fans literally have it all.”

Fans attending an FCSports event will simply download the LiveEventTV app to their smart mobile device, plug in a small LiveEventTV antenna and start receiving multi-channel live HDTV content from the game.

“The variety and depth of content now at fans’ fingertips, delivered within a user-friendly experience, really attracted us to working with the LiveEventTV team,” said Hogan. “It provides fans an access point to be fully engaged in the game.”

About LiveEventTV™
LiveEventTV offers unique HDTV technology, transforming the in-venue fan experience via exclusive delivery of live streaming multi-channel television content to every fan’s own smart device, in stadiums and event venues, without the need for or use of Wi-Fi or cellular service, and without any limitation on the number of simultaneous users. Developed by parent company imediaReach®, LiveEventTV is based in Winter Springs, Florida. For more information, visit LiveEventTV.com.

About the UCF Business Incubation Program
The University of Central Florida Business Incubation Program is a community resource that provides early-stage companies with the tools, training and infrastructure to become financially stable, high growth/impact enterprises. Since 1999, this award-winning program has helped hundreds of local startup companies reach their potential faster by providing vital business development resources.

With seven facilities throughout the region, the UCF Business Incubation Program is an economic development partnership between the University of Central Florida, the Corridor, Orange, Osceola, Seminole and Volusia Counties, and the cities of Apopka, Kissimmee, Orlando, St. Cloud and Winter Springs.  Participating companies sustain more than 3,600 local jobs and have had a total impact of $1.51B on regional sales and $2.48B on regional economic output. During the last fiscal year, the program has returned $7.95 for every $1.00 invested in the program. For more information, visit incubator.ucf.edu. 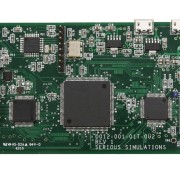 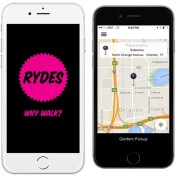 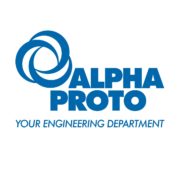 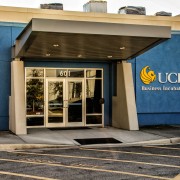 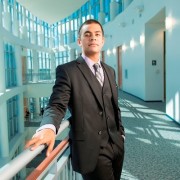 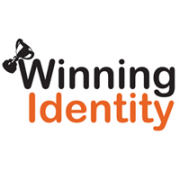