Ukrainian tech exec came to Orlando for vacation. Then war broke out at home. 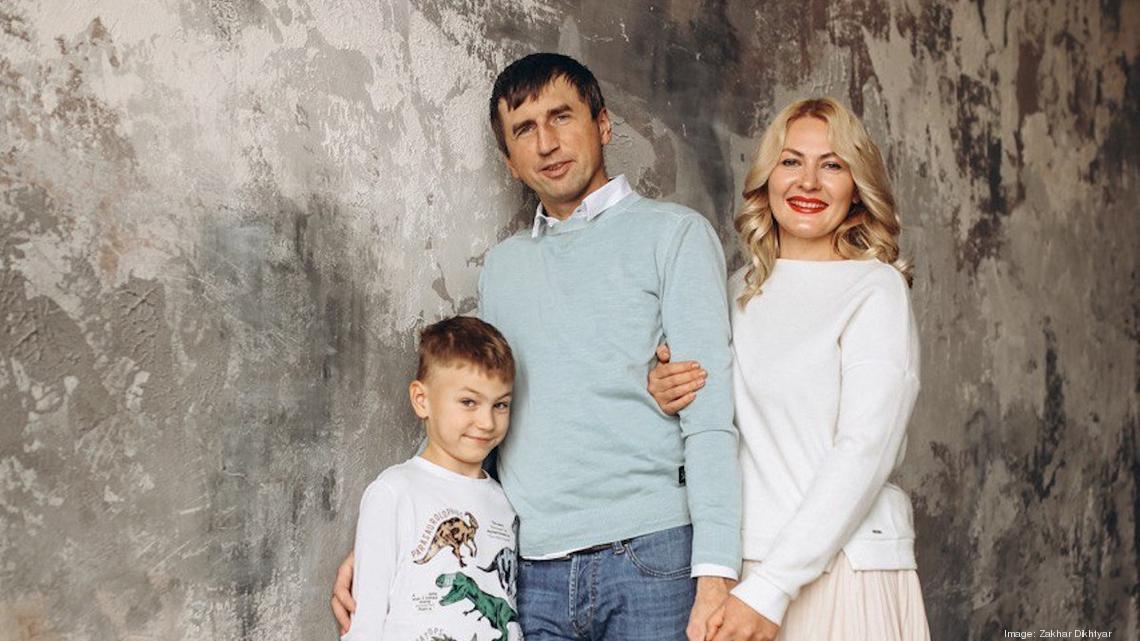 Orlando, Fla.–(ORLANDO BUSINESS JOURNAL)– It began as a vacation for Zakhar Dikhtyar and his family.

Dikhtyar, who started Ukrainian tech companies DocStudio and Listex, traveled with his wife and son to Orlando in December for an extended vacation. However, Dikhtyar didn’t know he would be back in Orlando months later as war raged in his home country.

The Russian invasion of Ukraine in February quickly turned things upside down for the businesses, which relocated dozens of employees to safer parts of Ukraine and experienced a financial hit. It also prompted Dikhtyar to speed up the timeline for U.S. expansion, an effort he’s launching from Orlando with help from the University of Central Florida Business Incubation Program’s soft-landing program, he told Orlando Inno.

Dikhtyar services the consumer packaged goods retail sector through electronic document transfer platform DocStudio and Listex, which creates retail product info such as photos and descriptions. Dikhtyar has grown the company to a staff of 200 people, with experience working with international brands like Coca-Cola and Nestle.

When Dikhtyar and his family came to Orlando late last year, it was for a “dream” vacation, he said. Dikhtyar returned to Kyiv in January. Like many people in the capital of Ukraine, Dikhtyar woke up the morning of Feb. 24 to the sounds of explosions as Russians bombed the area as it began its invasion of the country.

Dikhtyar spent the next few days finding accommodations for his employees, 130 of whom were based in Kyiv, in the western end of the country, further from the fighting. Dikhtyar said dozens of employees evacuated, though at least half the team decided to stay in Kyiv.

No one who works with him has been injured or killed, Dikhtyar said. However, many of the grocery stores and warehouses the firms work with were destroyed, resulting in the loss of roughly half their revenue. No one has quit the companies, though Dikhtyar said he cut salaries up to 20-30% until the businesses regain their footing.

Still, the firms are in better positions than other Ukrainian companies, Dikhtyar said. That’s because the tech-focused companies can work remotely with ease due to the Covid-19 pandemic. Plus, their data servers are all outside Ukraine, he added.

“Some customers may be worried about our back-office function since it’s in a war zone, Dikhtyar said. “We are able to prove all possible risks are eliminated.”

A PhD student himself, Dikhtyar said he likes to visit college campuses when he travels. Before he returned to Ukraine, Dikhtyar said walked the UCF campus in January. “I fell in love with UCF.”

When he returned to the U.S. from Ukraine in March, Dikhtyar decided it was time to kick off an expansion to the U.S., something he always planned to do. He used the internet to read up on UCF’s Business Incubation Program and was impressed with its soft-landing program for businesses expanding to the region from outside the state or country. He applied in March.

Dikhtyar said the sales cycle in his industry stretches from six to 18 months, so he’s still seeking his first U.S. client. Still, Dikhtyar added that Orlando is likely where he will set down business roots, with the potential to put an office in the region in as little as two years.

Russia’s invasion of Ukraine has resulted in thousands of deaths and global economic disruption. However, most of Ukraine’s IT industry continues to work as it did before. According to IT Ukraine Association survey, 70% of the country’s IT professionals are working in safe regions in the western part of the country and 85% are doing their regular jobs.

Regardless, Ukraine-based software developer Egor Cotov saw a drop-off in outside interest in Ukraine’s IT industry after the invasion, he previously told Portland Inno. “As you can imagine, all companies are afraid of risks and either discontinue current projects or reconsider starting new projects in Ukraine.”

For Dikhtyar, the most important message to spread with U.S. businesses is firms like DocStudio and Listex shouldn’t be written off just because of the conflict happening in Europe. “We believe it’s not dangerous to work with Ukrainian companies.”

Orlando startup Globalfy to double in size as it aids international biz owners...

Softwork IT
Scroll to top