Sales is a Numbers Game 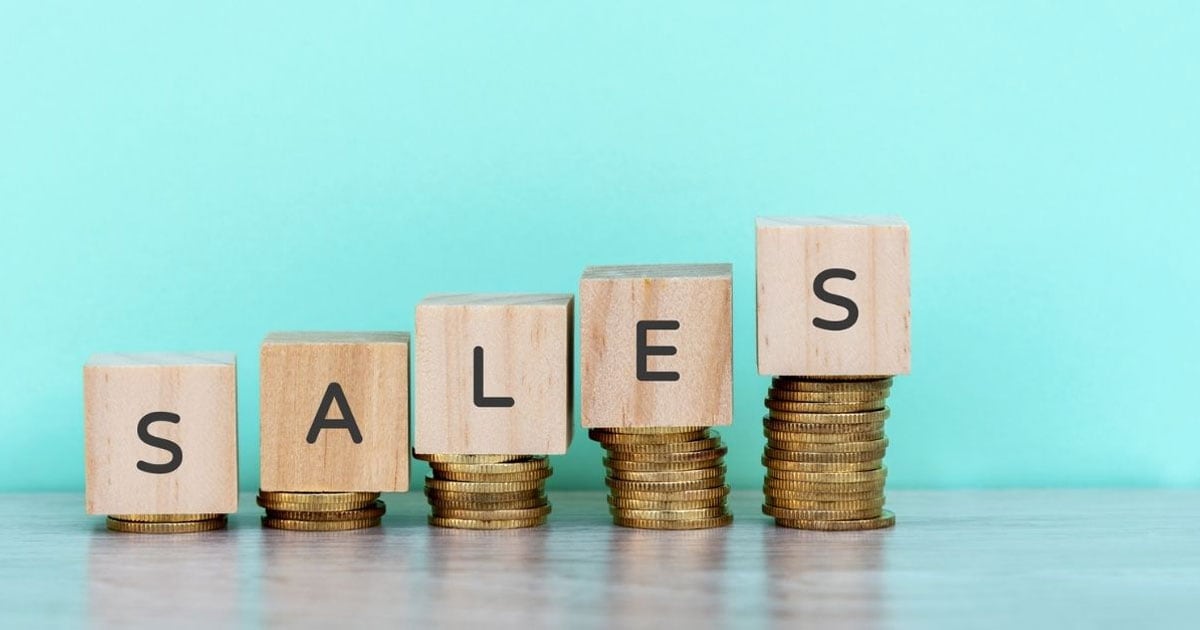 I want you to stop and think about the last time you purchased something from a cold caller or from a random email sent by a company you don’t know. Chances are you have never made such an impulsive buying decision, or at least those types of purchases have been few and far between. According to the National Sales Executive Association (NSEA), only 2% of sales are closed upon initial contact. In other words, your business should plan on reaching out to each prospect more than once in order to increase your chances of closing a deal.

By now, you might be wondering how many times you should be engaging a prospect. Twice? Three times? Believe it or not, your chances of making a sale only increase to 5% by the third contact. After three unsuccessful attempts at a sale, you might empathize with the 85% of businesses who give up on their prospect. The key is to keep the engagement going. By the fourth attempt, the likelihood increases to 10%; and by the fifth or so attempt, your chances of closing a deal increase to 80%, according to the NSEA.

While you now know that it takes numerous attempts to engage a prospect, it is equally important to understand the importance of diversifying your engagement channels. If you think you simply need to send the same email five times, you’re likely going to be disappointed with the result. For example, it’s plausible that your emails get filtered into your prospect’s SPAM or Junk folder. If that’s the case, your prospect might not ever see any of those emails. The key is to mix it up. Connect with them on LinkedIn; leave a voicemail; send some snail mail; meet for coffee. I’ll leave the channels up to you, but start thinking about the different ways you can and need to engage your prospect.

How to REALLY Stress Your Marriage!
Scroll to top