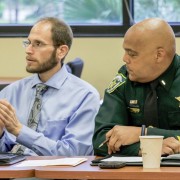 The devastating images captured during the aftermath of Hurricane Katrina still haunt the minds of many, especially those who live in areas prone to storms. The reality is any disaster can spawn panic and turmoil, which is why careful planning and preparation is crucial.

Entrepreneur and wellness advocate Al Zow Sr., founder and president of HEAL Global Institute (HGI), is spearheading an effort to promote pre-disaster awareness and preparation in Central Florida. HEAL (Health Empowerment Access Links) Global Institute. HGI has launched what is known as the HG360™ initiative in communities throughout Orlando and Orange County. Designed to foster collaboration, the pilot program has two main goals: to increase the number of people who are to become prepared and self-reliant in the event of a disaster, and to facilitate Orlando and Orange County being the most prepared city and county in the nation. 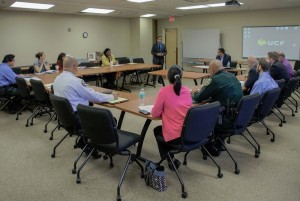 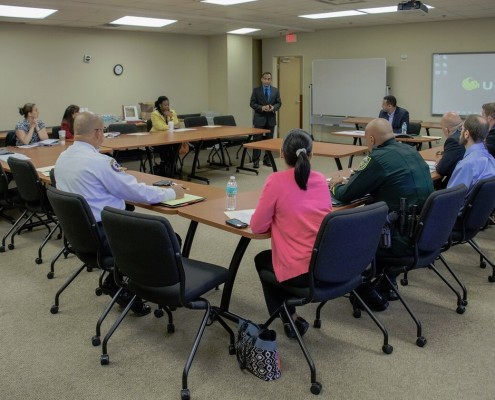 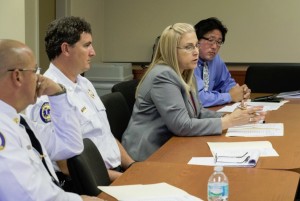 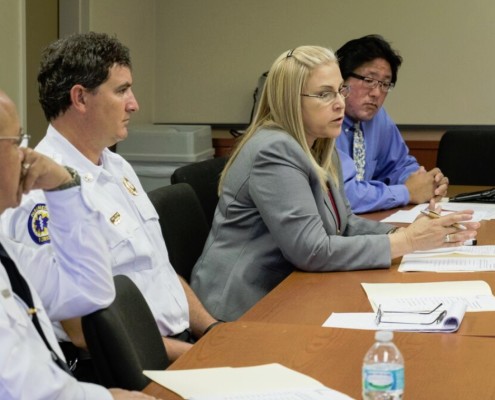 The initiative encompasses physical, emotional, financial and spiritual health while addressing pre-disaster awareness and preparation. HG360 offers a triple public benefit for individuals, families, businesses and the 62 million annual visitors within Orlando and Orange County by creating communities that are safer, healthier and more resilient.

The Emergency Management Accreditation Program (EMAP) is considered the national gold standard of accreditation for emergency management programs. EMAP is also a partner of HG360, providing them guidance and subject matter experts.

“We are very excited about the HG360 initiative and how the coalition is addressing the whole person within the whole community framework,” says Christine Jacobs, assistant director of EMAP. “[HG360 is] leading the nation and the world. This is the first time we’ve seen an initiative such as the HEAL Global Institute initiative.”

Learn more about how to get involved by visiting HG360.org.